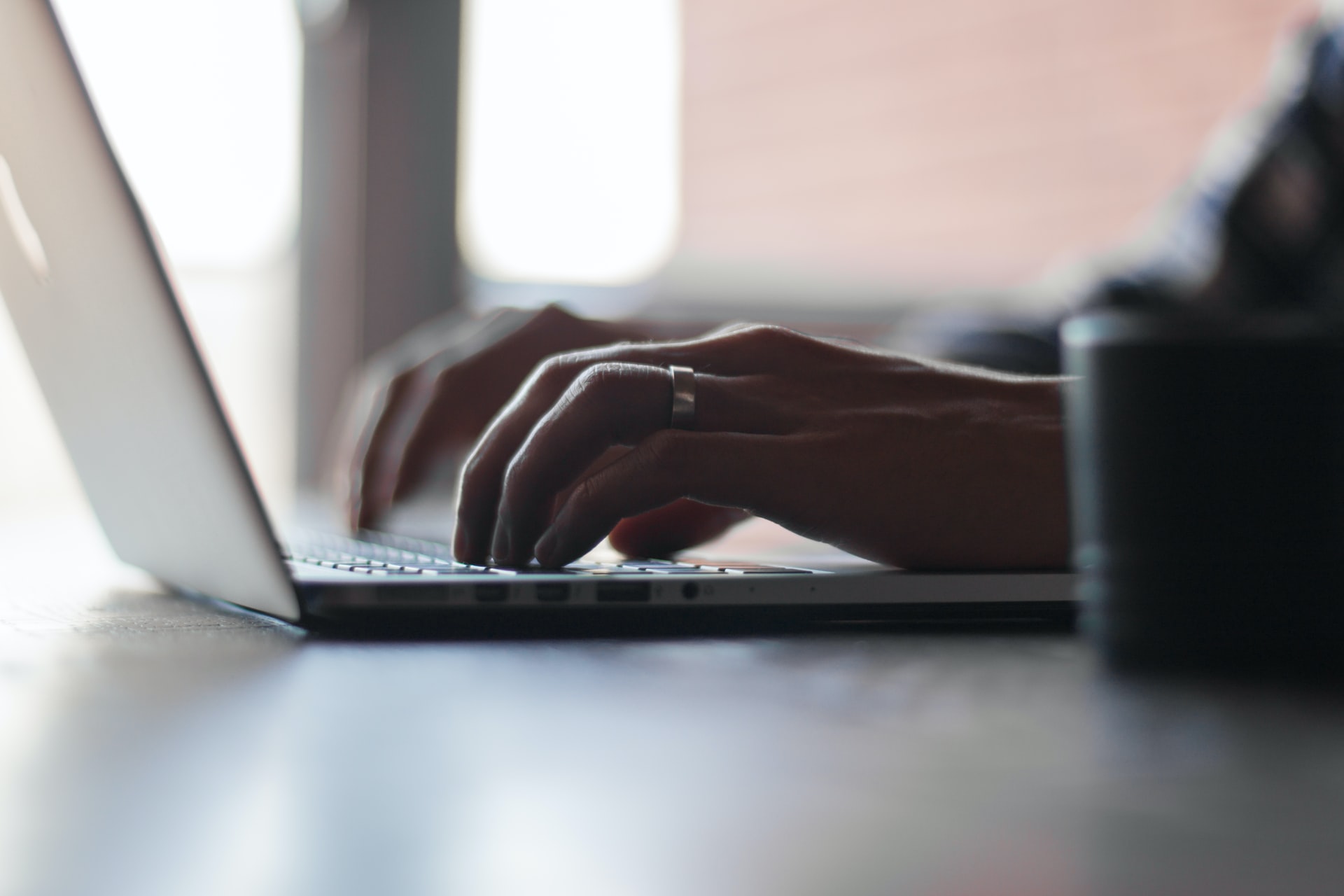 Making false or exaggerated claims when seeking disaster relief or benefits could be considered insurance fraud and result in serious penalties.

When fires, storms and other natural disasters occur, they often result in significant property damage for people in Arkansas and elsewhere. Following such disasters, home and business owners often rely on insurance payouts from their own carriers or the Federal Emergency Management Agency to make them financially whole and let them rebuild. Making false claims or exaggerating their damage, however, may not just result in a denial or reduction of benefits. It may lead to federal charges, with potentially severe consequences.

What is disaster insurance fraud?

Federal law prohibits people from knowingly making false or otherwise fraudulent statements, representations or writings in seeking benefits authorized and disbursed for losses resulting from major disasters. Additionally, it is considered a federal offense to cover up, falsify or otherwise conceal any material facts to their claims, such as the extent or the causes of damages. It is considered disaster insurance fraud when the benefits are vouchers, payments or other things of value paid by the U.S., state or local governments, or other entities; when the benefit is transported at any point through the mail; or the benefit is in or affects foreign or interstate commerce.

What are some common examples of disaster relief fraud?

There are numerous scenarios, which may qualify as disaster insurance fraud. This may include inflating the actual value of the damages or losses when submitting a claim or filing a claim for benefits despite residing well outside the disaster-zone. Claiming benefits for damages that did not occur or that were the result of a cause other than the disaster as indicated in their paperwork is also considered making a fraudulent claim. For example, a homeowner may be accused of committing fraud after submitting a claim for water damage resulting from the rain brought by a storm if the losses were actually caused previously by a flood or leak.

What are the penalties for making false claims for disaster relief?

Making fraudulent or otherwise false disaster or emergency benefits is considered a felony offense under federal law. Thus, those convicted of this offense may be fined up to $250,000. They may also be sentenced to up to 30 years in prison, or a combination of the two.

Allegedly making fraudulent disaster insurance claims is a serious offense, which may carry lasting penalties for people in Arkansas and elsewhere. Their finances and freedoms are at stake, as are their futures. Therefore, those facing charges for insurance fraud may find it helpful to work with a lawyer. An attorney may advise them of their rights and options, as well as guide them in establishing a solid defense to the charges against them. 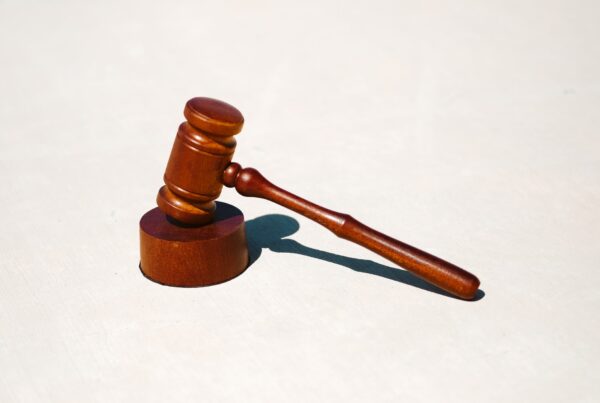 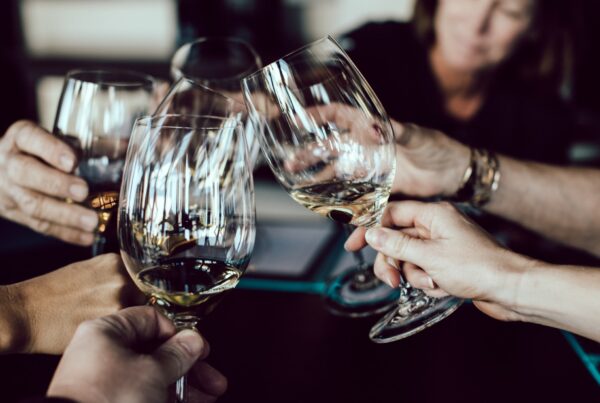 An Overview of the Underage Drinking Laws in Arkansas 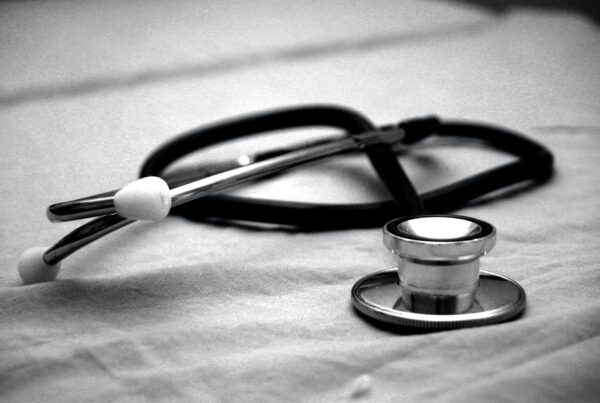 Drunken Behavior May Be Linked to a Rare Medical Condition