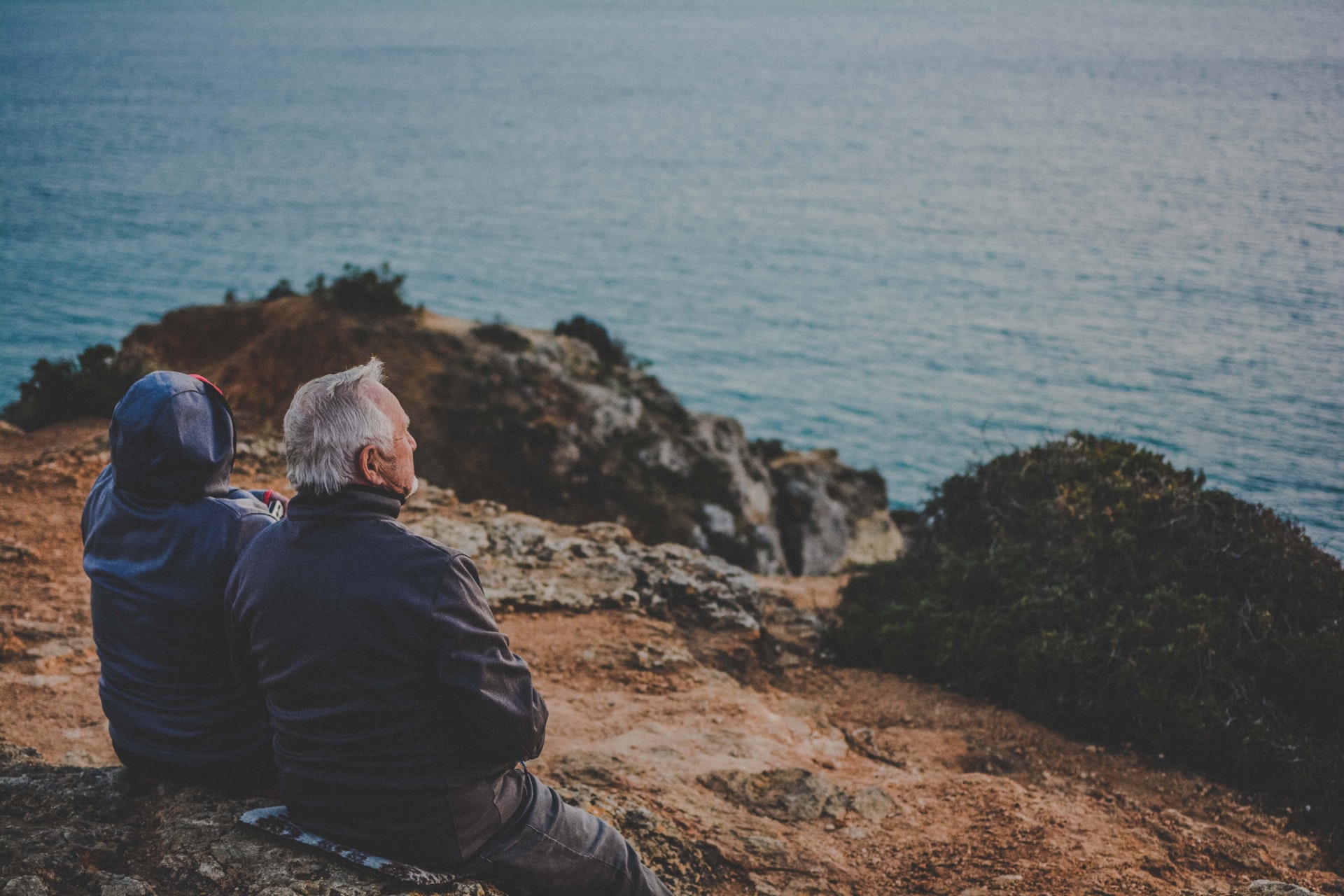 With more senior couples divorcing, the issue of dividing up retirement funds is becoming increasingly important. According to Forbes, many people, especially women, go into divorces not aware that they have a right to a share of their ex-spouse’s pensions and retirement accounts. However, by ignoring retirement funds during divorce, ex-spouses could find themselves in an unenviable financial position later on in life.

The issue of retirement funds is particularly important when it comes to gray divorces, meaning those divorces involving older married couples. Between 1990 and 2000, for example, the divorce rate doubled for couples older than 50, and these divorces bring with them a set of issues that differ substantially from other types of divorces.

As Marketplace recently reported, for example, marriages involving seniors are more likely to have one spouse who acts as the homemaker while the other one provides the income. As a result, divorce in later life can leave the homemaking spouse without much in the way of financial security or job prospects.

What is especially worrying is that many people who are coming out of long-term marriages are unaware that they have rights when it comes to additional financial security. For example, a survey found that 31 percent of people who were divorcing after at least 10 years of marriage did not know they could claim a share of their ex-spouse’s retirement funds. Because retirement funds acquired during a marriage are often considered the property of both spouses, a spouse often has a right to the retirement funds even if the funds are in the other spouse’s name.

Experts also say that even spouses who are aware they can claim retirement funds often forego such funds in favor of acquiring the house the couple owned. While such an approach may seem logical, since the property is often the most valuable asset a couple has, people should keep in mind that such property value is subject to fluctuations in the housing market. Additionally, taxes and costs associated with property maintenance often mean that dividing retirement funds is a better choice when planning for long-term financial security.

The issue of retirement funds and divorce is a reminder of why it is so important for divorcing spouses to have the assistance of a qualified family law attorney throughout the divorce process. An experienced attorney can help clients through the divorce so that the marital property is divided in such a way that the client is adequately provided for well into the future.

While it will come as no surprise to most people that the end of a marriage is likely to lead to sleep problems, new research from the University of Arkansas suggests that if those problems persist they could lead to serious health issues, according to the University Herald. The study found that people who developed long-term sleep issues after a divorce were more likely to suffer from depression and high blood pressure. The findings are one more reason why divorcing couples should do all they can to make the divorce process as stress-free as possible.

The study looked at a number of people who were recently divorced and analyzed their blood pressure in relation to their sleep habits. While in early laboratory tests the subjects did not show any significant health problems, researchers painted a very different picture for those who were unable to combat their sleep issues in the long term.

According to Headlines and Global News, people who suffered sleep problems for 10 or more weeks after a divorce saw an increase in their blood pressure. The study’s authors say such long-term problems could be indicative of depression and of more serious problems with coping with the fallout of a divorce. A higher blood pressure could be particularly serious for people who already suffered from high blood pressure before a divorce and could eventually lead to heart disease.

In many cases, representing oneself in court can lead to a more drawn out divorce and unfavorable rulings regarding such important issues as division of assets and child support payments. Such unforeseen problems could lead to additional stress for divorcing spouses and thus to a higher likelihood of stress-related health problems.

Legal advice during a divorce

The above story highlights just how important it is to hire expert legal advice during a divorce. An experienced family law attorney will know the intricacies of divorce law and can help make the divorce process as stress-free as is reasonably possible.

While any divorce is bound to bring with it its own set of complications, in order to ensure a relatively smooth process divorcing spouses should consult with a qualified divorce attorney during all stages of their divorce. 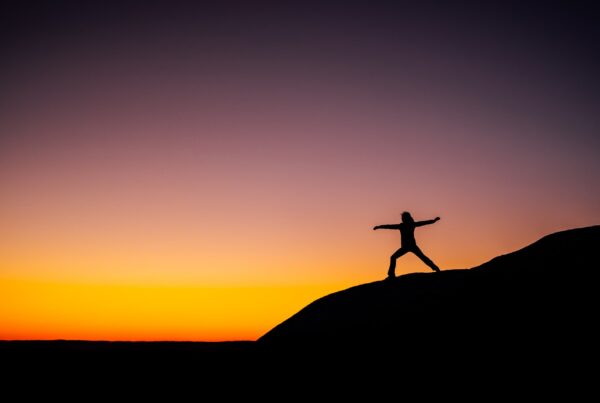 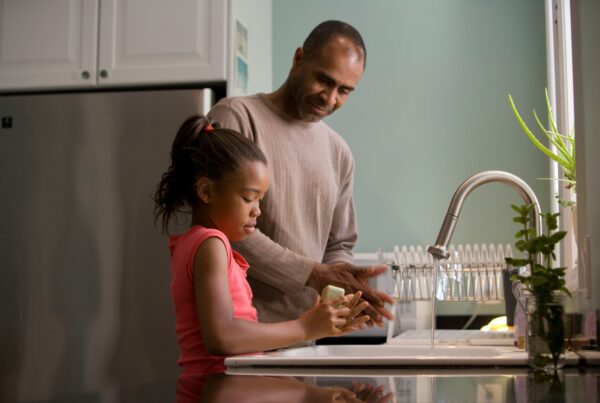